Fabricate is a rare Neutral action card. It is available as part of the Clockwork City story set.

Choose an ability for the Fabricant[edit]

After you have chosen the attack and health value, you get to choose between one of three different abilities randomly selected from the following list:

A playset of the card is awarded for completing The Tools. The premium version can only be obtained by soul-summoning, which is only possible after the completion of The Tools. 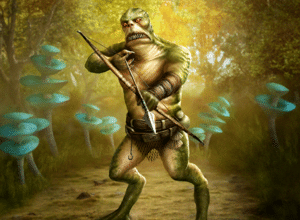 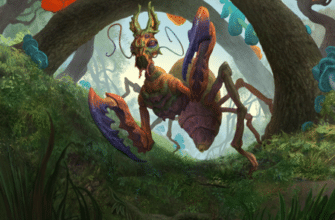 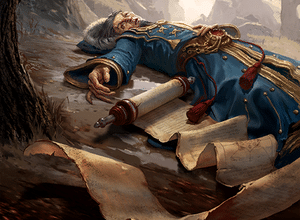 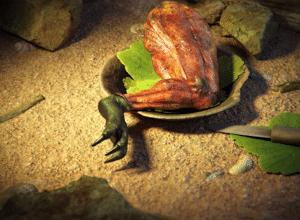 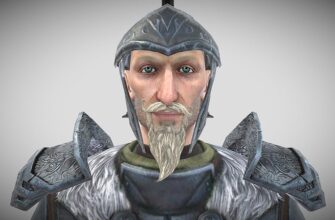 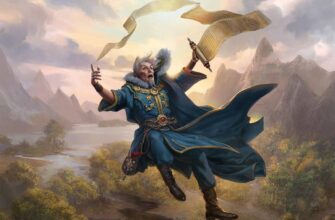