Caius’ Training is the first Houses of Morrowind Puzzle Set, released on April 5, 2018. All players have access to this puzzle set. It is named and themed for Caius Cosades, the Blades spymaster who appeared in Morrowind.

Completing the puzzle set earns you the Cauis’ Training Card Back, which Caius himself will use during the puzzles.

When you open the puzzle for the first time, Caius will issue you a Welcome to Morrowind: “Ah, if it isn’t our newest agent. Welcome to Morrowind. I’m Caius Cosades, the Imperial spymaster. I’ve got a series of lessons that’ll get you up to speed on the local political landscape. Let’s get started!” 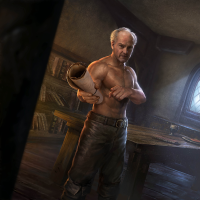 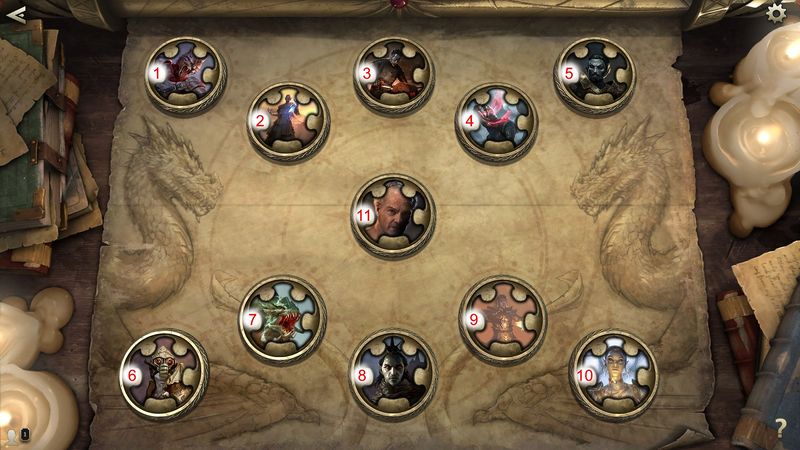